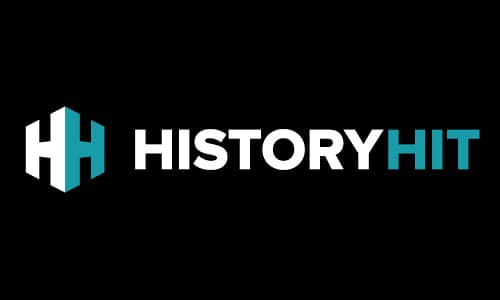 The superpower rivalry of the Cold War had many different fronts, space, the rice paddy fields of south-east Asia and even the operating theatre. The desire to push the envelope of human ingenuity led Dr Robert J. White to conduct a series of successful head transplants on monkies during the 1970s with the eventual aim […]

Brandy on the Bob Cesca Show

“Mr. Humble and Dr. Butcher”: A conversation, on “Health Yeah!” with Monica Robins

On this edition of “Health Yeah! With Monica Robins,” Monica speaks with author Dr. Brandy Schillace. She writes non fiction on death and dying, the history of science and steampunk. Dr. Schillace just released a new book, titled ‘Mr. Humble and Dr. Butcher’ A Monkey’s Head, the Pope’s Neuroscientist and the Quest to Transplant the […]

SCIENCE NIGHT at Fountain Bookstore, May 13th at 6pm EDT 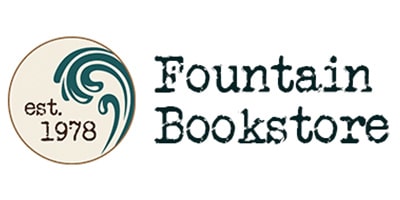 Join me for a night of bizarre science and fascinating facts (and a two-headed dog)! I will be appearing for Science Night at the Fountain Bookstore in Richmond, VA!  We’ll be having a short informal chat about the science and ethics behind Mr. Humble and Dr. Butcher, as well as some of the things that […] 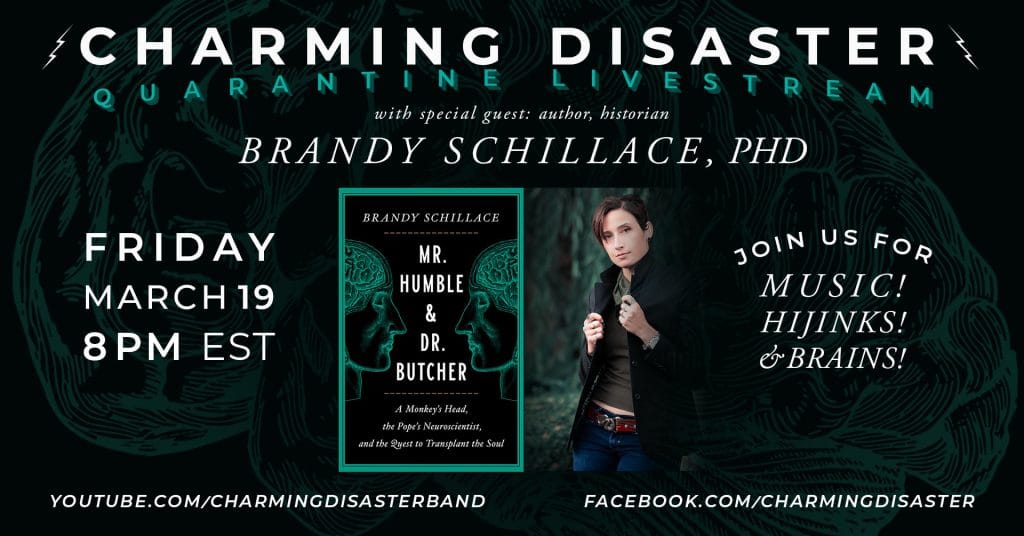 How about some punk, goth, noir in your Friday? Add some head transplant shenanigans and I think you are in for a treat! I’ll be joining Charming Disaster, a musical duo based in Brooklyn and inspired by the gothic humor of Edward Gorey and Tim Burton, the noir storytelling of Raymond Chandler, the murder ballads […]