The mesmerizing true story of a brilliant and eccentric surgeon and his quest to transplant the human soul... 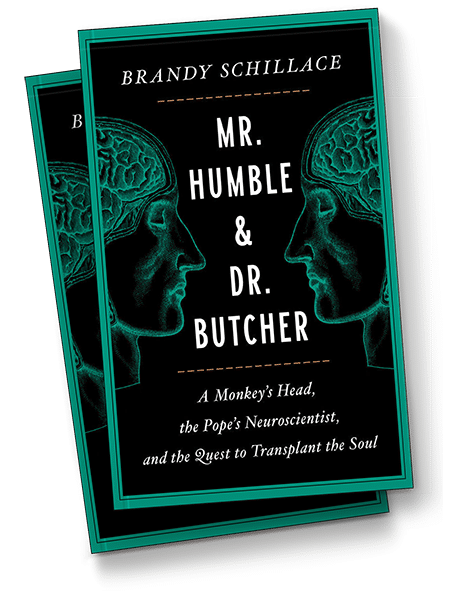 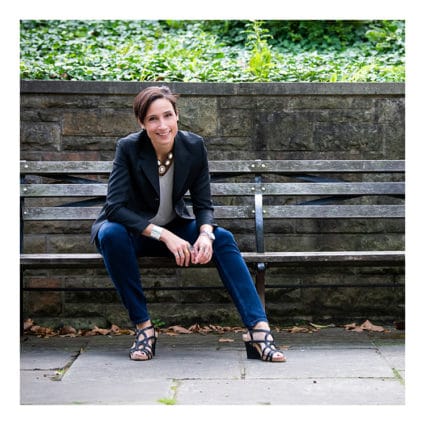 Dr. BRANDY SCHILLACE (skil-AH-chay) is a historian of medicine and the critically acclaimed author of DEATH’S SUMMER COAT, CLOCKWORK FUTURES,  and most recently MR. HUMBLE AND DR. BUTCHER, described by the New York Times as a “macabre delight.” Her books have been reviewed in Science Magazine, the New York Times, the Boston Globe, New Yorker, Washington Post, theWall Street Journal and more. Dr. Schillace is host of the Peculiar Book Club, a livestream community of authors and readers, and has appeared on Travel Channel’s Mysteries at the Museum,  NPR’s Here and Now, and FOX’s American Built. She has bylines at Scientific American, Globe and Mail, HuffPo, SLATE, and Crime Reads. (she/her)

Dr. Schillace is a 2018 winner of the Arthur P. Sloan Science Foundation award, and in addition to her work as an author, is editor-in-chief of BMJ’s Medical Humanities Journal.