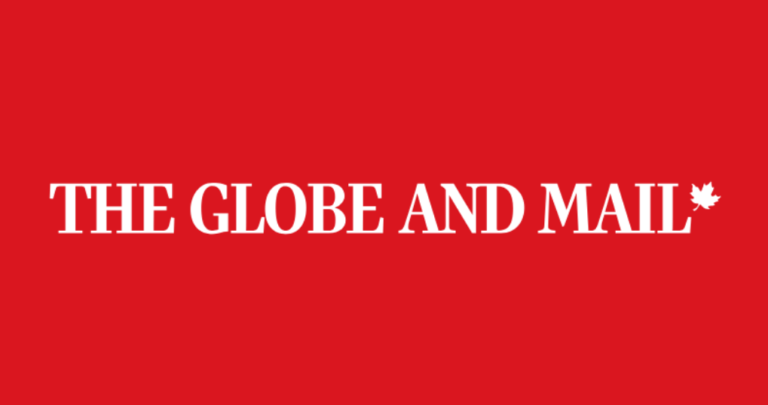 Essay at the Globe and Mail: Grief and COVID19

Grief in the time of coronavirus: How will the way we mourn change? Read this article at @globeandmail! Ashes to ashes, adjust adjust: The ancient, deeply human instinct to physically gather in times of death has now run up against social-distancing practices. But COVID-19 might just serve as an opportunity

The Surprisingly Old Science of Living as Transgender: In the 20th century’s middle decades, the first recipient of phalloplasty surgery fought to be recognized as a man. See my essay at VOICES/Opinions, Scientific American @Sciam: In early March of 1958, Michael Dillon, ship’s surgeon, made his way below deck. A

Are we our brains?

I’m thrilled to announce that my next book will come out with Simon & Schuster! In another of life’s lessons that truth is stranger that fiction, I’ll be telling the remarkable story of a monkey’s head, the Pope’s neuroscientist, and an international quest to transplant the soul. There’s a two headed dog, too, just for good measure.

TROUBLING THE FUTURE: the Remaking of Nikola Tesla: There are two great myths about Nikola Tesla. The first is that his greatest rival was Thomas Edison. But the second is perhaps even more intriguing. Read more at the HuffPo!

Medical humanities is a means of reflection upon and examination of biomedicine in context—and a recognition that context is politicized, culturally complex, and frequently ambiguous. But to see such a broad a vista needs a broad approach. My aim isn’t to define the medicine humanities as a single, static instrument or lens. Instead, we want to reconsider the medical humanities as radical dialogic encounter—a place for conversation with those outside our own areas of specialty.

Steampunk is fiction…or is it fact? Dr. Brandy Schillace takes the audience along a fascinating investigation into the true tales of Steampunk Science in her 2015 TEDxCLE talk. Historian and author Dr. Schillace writes about intersections of medicine, history, and literature. She works as Research Associate and Public Engagement Fellow

On October 24th, I was on air with John Fugelsang’s Tell Me Everything, talking about *literally* everything–I don’t think I’ve ever been asked about artificial intelligence, coal miners, and Rush’s Clockwork Angel on the same show before! Listen in below, and tune in to the program for exciting new perspectives–described as “NPR with a demented sense of humor.” Just my style, really. Read more to get the audio–and listen in to the program on SiriusXM Insight #121 2-5pm ET M-F.

Contenders in ‘The Current War’

Fallout from the Harvey Weinstein scandal has put the company in crisis—and destructive tremors have reached a 2017 Oscar hopeful. Following the horrifying expose of Weinstein’s behavior (longstanding and devastating in reach), the company announced that The Current War release would be pushed into 2018, leaving its future in doubt. Chris Evangelista, writing for FILM, aptly summarized the plight in an October 15th article, suggesting that only “time will only tell when The Current War sees the light of day.” In fact, time, and light, operate at the center of film’s story…and the more interesting history behind its script.

CONTENDERS IN THE CURRENT WAR, HuffPost, Oct 17, 2017, by Brandy Schillace

“Schillace recounts the fascinating history of the real scientists and inventors who laid the foundations for our modern-day technology (such as Edison, Tesla and Volta), along with such fictional practitioners as Dr. Victor Frankenstein and Sherlock Holmes. In a way, the book stands as a companion to Richard Holmes’s popular history “The Age of Wonder.” Entertaining and illuminating. […] It answers some questions I never even thought to ask.”—THE WALL STREET JOURNAL

Men who identify as “completely masculine” three times more likely to have contracted covid compared to other men. They’re also more likely to be afraid of the vaccine and masks.

Opinion | @feministabulous: While we know Covid-19 is the major health threat here, it appears our defunct definition of masculinity is a dangerous precondition for Covid-19 that we should be talking about. - @MSNBCDaily
https://on.msnbc.com/3a2rrEd

“For years, the US used to drop actual atomic bombs in our backyard...But this, this is like a bomb going off inside your house. In your family. It destroys everything.” https://www.theguardian.com/world/2021/jan/08/the-baby-selling-scheme-poor-pregnant-marshall-islands-women-lured-to-the-us

The way this is the best #lesbian period drama ever made and it’s an SNL skit... the accuracy 😂😂